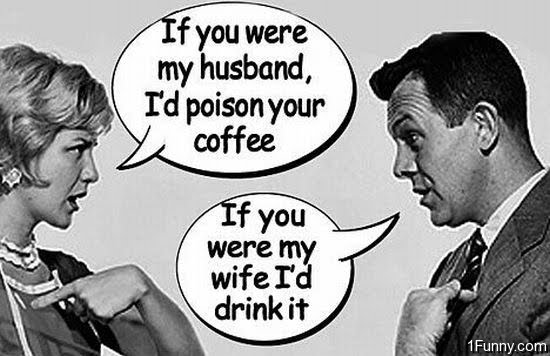 Every couple fights, the only difference is how heated the fight becomes and what actions take place following the spark of the argument. Take Jeff and his girlfriend, for instance. Both are in their mid-twenties and his girlfriend tends to ‘go off the deep end’ when arguing. Last week, she called the cops on him and claimed he grabbed her by the wrists in attempt to control her. While Jeff was grabbing her wrists in defense, the police arrested Jeff and now he is undergoing extensive scrutiny by police as well as the public. Jeff’s girlfriend called the cops in an emotional state where she thought she could just have Jeff removed for the night. Instead, he is now potentially faced with life-altering judgements by society as well as a restraining order.

False Domestic Abuse Allegations
It is common for a man or woman to call the police during an altercation if an argument gets emotionally and physically charge in efforts to protect oneself. There are many common examples of false abuse allegations such as:

·       Self-defense situations
·       Automatic reactions to pranks
·       Unintentionally blocking the exit
·       Holding the arms of the other person during an altercation.

The unjust nature of false accusations of domestic abuse extend beyond tarnishing another person's’ reputation in their family, society, and the workplace, but subjecting someone to a restraining order can result in serious fines or jail time if the wrongfully accused ‘abuser’ unintentionally violates the court order. Additionally, the alleged abuser could potentially walk away with an arrest, fines, and jail time for a false conviction; on the other hand, the district attorneys in the United States have never prosecuted the person who made the false claim. Essentially, one party could lose everything while the guilty party could walk away unscathed.

Ultimately, Jeff did not receive jail time because the case was built upon facts and the facts only showed how great he was as a boyfriend- no sign of any abuse. His record was clean, he cooperated with the police force, he hired an experienced attorney, and he is one of the lucky ones that is able to move on knowing he was exonerated.