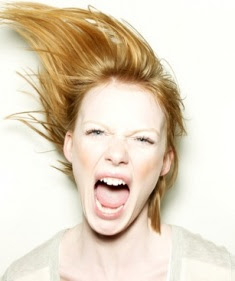 I just saw this on the news, and it is important to reserve judgement until this Hillsborough County Man has had his day in court. It really is a sad situation when 2 people are trying to talk out their problems w/o getting the Police involved that a person can be arrested and charged with a Felony for "Tampering with a witness". In fact, the penalty for "Tampering with a witness" is much more severe then the penalty for actually hitting a person in a Domestic Violence incident. I guess the Police here in Hillsborough County Florida value a witness who can testify and make a case against someone more then a victim who has been beaten. Imagine a Man and his wife have an argument, they both scream at each other, and the wife goes to call the Police. The Man, not wishing to have his neighbors see the Police come to their home, simply grabs the phone from his wife. That simple act of not allowing his irrational wife to call the police will get you charged with a Felony here in Hillsborough County Florida. And, get this, it matters not if the domestic violence charges are proven to be untrue and dismissed in Court or not. Here is the story below of The Wrestler Known As Adam Rose, Who Was Arrested Here In Hillsborough County Florida For Domestic Violence. 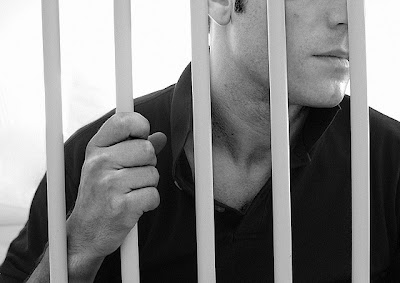 Hillsborough County deputies arrested WWE star Raymond Leppan Wednesday. Leppan, 36, is charged with domestic battery and preventing the victim from contacting law enforcement. Leppan is known as Adam Rose. Deputies said he engaged in a verbal argument with the victim about marital problems at a residence in the 18000 block of Sparrows Nest Drive. Leppan “grabbed the victim on each side of her face with his hands and pulled her face close to his while he screamed at her,” deputies said. When the victim called 911, Leppan allegedly took the phone away so she couldn’t report the incident. “The defendant admitted to taking the phone away from the victim so she could not report the incident,” deputies said. The WWE released the following statement: “Raymond Leppan (a.k.a. WWE Superstar Adam Rose) was arrested at his home this morning by the Hillsborough County Sheriff’s Office in Tampa, Fla. According to a police report, Leppan was taken into custody and booked on alleged charges of tampering with a witness, a felony, and battery domestic violence, a misdemeanor. He is currently being held without bond. WWE has zero tolerance for matters involving domestic violence, and per our policy, Raymond Leppan has been suspended indefinitely following his arrest.”
Posted by Chris Tucker at 8:56 PM No comments:

An Israeli man has launched a campaign to stop God interfering in his life after three years of poor treatment at the hands of the Almighty. The unidentified man submitted a restraining order request against His Holiness at an Israeli court on Tuesday. He said that God had been bothering him for three years and that repeated requests to the police had been ignored, with the authorities only sending patrol cars to his home on 10 occasions and not taking his calls seriously. Authorities eventually told the man to take out a restraining order in court against the Lord, he said, so he duly obliged at the Magistrate Court in the northern Israeli port city of Haifa. “For the past three years He started to treat me harshly and not nicely. I complained to the police many times. The Israel police asked me to take out a restraining order,” the man said in the proceedings at the court, according to Israeli news site NRG. God appeared to take note of the man’s complaints as the document of the court proceedings, published after the restraining order request, noted that He did not present himself at the hearing. One has to wonder if a warrant for God's arrest was issued by the judge for failure to appear ? The ruling judge, Ahsan Canaan, threw the request out of court, saying that the attempt was absurd and that he should seek help elsewhere and not from the local authorities, The Times of Israel reported. God was not immediately available for comment.
Posted by Chris Tucker at 9:03 AM No comments: