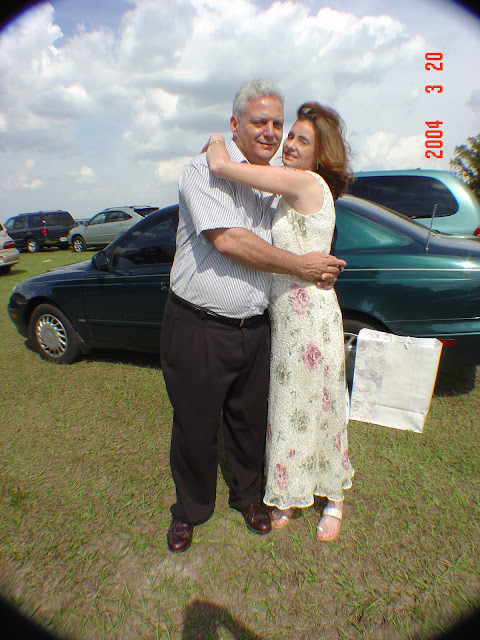 Restraining Orders  Are far too easy to get here in Hillsborough County Florida! Judge Christine Vogel in Plant City granted a restraining order my mentally Ill ex girlfriend Eileen Riordan asked for. I attempted to defend myself against my ex girlfriends irrational fears, but Judge Vogel didn't even listen to me. Here, in my ex girlfriends own words and handwriting is a description of her mental conditions, and all the medications she is, and has been on.
I told Hillsborough County Judge Christine Vogel that Eileen Riordan cuts herself when stressed, I even begged her to order Eileen Riordan to show the razor blade scars from previous attempts to end her life, but she did not even listen to my request, much less grant it. I even  told her that Eileen Riordan tried to pull this restraining order shit on me before, and it was thrown out by another Hillsborough County Judge, but still Plant City Florida Judge Christine Vogel did not listen! I did a Google Search for Judge Christine Vogel Rating as a Judge. I was not surprised she does not have a good rating. A restraining order puts a lot of power in the hands of the person who has one in place against you. All they need is to convince a close friend or new boyfriend they are scared of you, get them to lie and say they saw you violate the order of protection, and off to jail you go. Just as we as a society try not to issue Gun Permits to those with Mental Problems, is it right to give a mentally unbalanced person this amount of power over someone ? As long as we continue to elect Judges that rubber stamp almost every restraining order that comes in front of them, with out considering any mental  illness the petitioner might have, abuse of restraining orders will continue to be common. 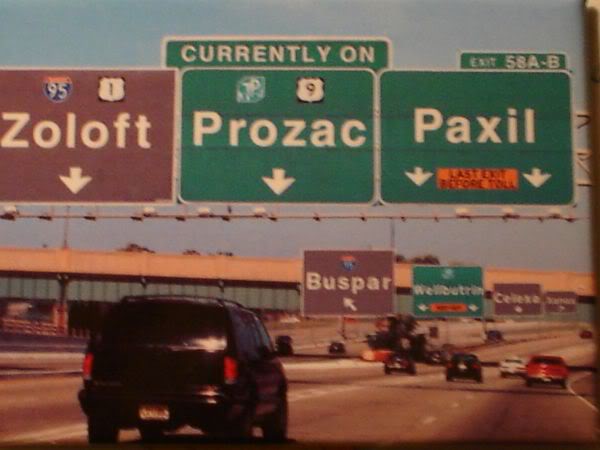 I am not talking about simple depression either, and it is no shame to have a chemical imbalance that can sometimes be corrected by medication.  In fact, there is no shame in having a mental illness either. But when the mental illness effects another persons freedom as it can in a restraining order case, the Judge needs to take the mental illness into account. My ex girlfriend Eileen Riordan suffers from severe, uncontrollable anxiety, by her own admission. Severe Anxiety can make a person believe 'something bad  is going to happen', so they call the Police for every little disagreement, normal to any relationship.  Armed with plenty of Police Reports that were not really necessary, they march into the court system and are granted restraining orders by Judges like Christine Vogel of Hillsborough County Florida. My ex girlfriend is a nurse, though she is on permanent Social Security Disability for Chronic and Disabling Mental Conditions. She was able to secure a job while on full Social Security Disability for mental impairment at the Hillsborough County Orient Road Jail !
Can you believe that ?
She put right in her restraining order request that she was a Nurse at Hillsborough County Jail. Perhaps that's what caused Judge Vogel not to pay any attention when I tried in vain to get her to look at the scars on Eileen Riordan's arms from her cutting episodes ? You would think the Tampa Psychiatrist who disabled her would have contacted the Florida Board Of Nursing, to be sure her Nursing License was not active ?
This never happened, and somehow Eileen Riordan managed to keep an active Florida Nursing License.
Eileen Riordan and I were together when she worked as a Nurse at the Jail. She had a lot of problems handling this nursing job, and even wrote me an email saying she was going to end her life, if she failed at this job!

Eileen scared me so much with this Email and other suicide indicators, that I sent the Hillsborough County Sheriffs Office to check on her.