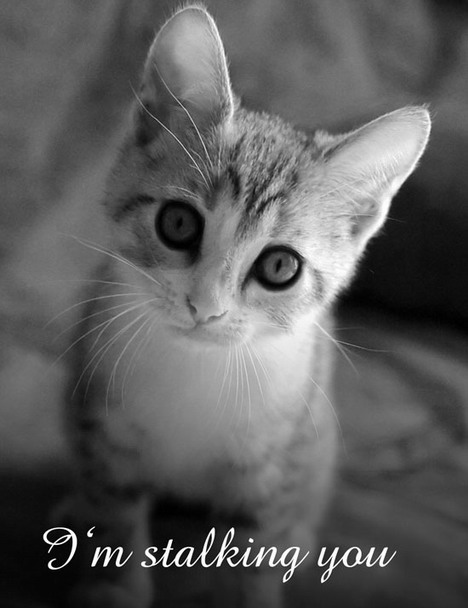 From:
"mason"removed to protect privacy
Add sender to Contacts
To:
"ka7niq@yahoo.com"
So, this is kind of strange, because in a sense I'm guilty of "Stalking in Tampa"...  Except it was unintentional.

My exgirlfriend and business partner and I had a huge argument in Tampa, and few days later she vanished without a trace.  A huge sum of money was taken from my account, her phone was disconnected, she moved out of her place in Tampa and basically just evaporated into thin air...  It didn't occur to me that she was still so mad about the fight, I thought terrible had happened. I tried everything I could think of to find her and see if she was ok...  Never realizing that this whole time she was collecting evidence of my "Stalking in Tampa".

A couple of weeks later I was serviced a restraining order in Tampa, and while the parts about how we barely knew each other were totally untrue (I mean, we started a business together in Tampa, she's got the company checkbooks!) the evidence of stalkerish behavior is completely real...

Is there a such thing as "good samaritan" harassment/stalking in Tampa?  Is there any possibility that a judge will understand that I didn't intend to cause harm?
Posted by Chris Tucker at 8:58 PM