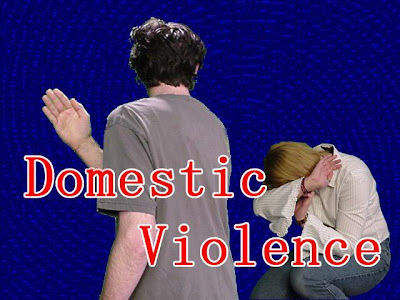 Ex Tampa Bay Buccaneer Warren Sapp was arrested and charged with domestic violence in Miami the night before the Super Bowl. Miami-Dade State Attorneys have decided not to pursue domestic violence charges due to video obtained in the case and inconsistent statements from the victim. According to the Associated Press, Sapp was facing one count of misdemeanor domestic violence.