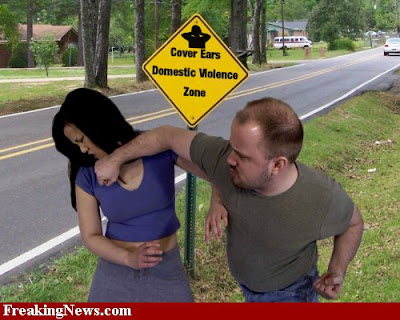 I am a single mother of 2 wonderful boys, the eldest is 9 yrs old and the baby is 4 mos. My boys are from different fathers. Currently I have shared custody with the 9 yr old and do not have any issues however; Im now facing a custody battle with the father of the 4mo.old who I have been in a relationship with for 6 yrs.
The baby's father served me with papers to establish paternity and have filed for sole custody of the minor. He also had me served with a restraning order for domestic violence to have me removed from the home we have shared for the past 2 1/2 years and was granted temporary custody of the minor through this injunction. The allegations that he made through the injunction not only were false but he failed to provide proof of any acts that he alleged took place. In turn I filed a restraining order of my own against him with proof of domestic violence, copies of police reports of incidents that occured from 2009 to March 2010 along with pictures of injuries and also a print out of a death threat that I recieved from one of his family members. In my injunction I also stated that the child is in immediate danger due to a rottweiler that is in the residence that has a violent history. The minor's father's dog has attacked on 5 differet occasions , 4 different people, this includes myself as one of the victims and his 8yr old niece who was attacked twice by the animal. I also stated in my injunction that myself as well as for a Hillsborough County Deputy witnessed an electrical fan/heater hooked to an electrical outlet placed inside the baby's wrought iron crib, putting the child at risk of electrocution or possiblity of having fingers or toes severed. My injunction was approved and served however; my son was not returned to me because my Ex filed his injunction prior to mine and was granted temporary custody through his injunction.
On Monday, April 5th I am having to attend a court hearing pertaining to the injunction, I currently do not have an attorney and can not afford one. I did not commit any acts of violence, never have been arrested for domestic violence unlike my Ex in April of 2008. My son was born out of wedlock in the state of FL and his father refused to sign the birth certificate. There is so much more to my case and I am willing to provide additional information. I am desperate to get my baby back and in desperate need of legal help and advise so your feedback is highly appreciated.
Sincerely,