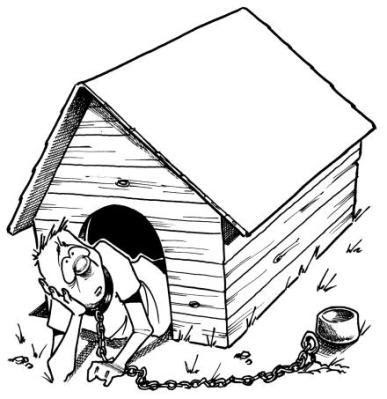 TAMPA — The man who represents the Hillsborough State Attorney's Office on numerous local boards has been suspended from his job after being arrested by Tampa Police on a charge of driving under the influence.

His wife turned him in to Tampa Police.

"Just take me to jail," he told a Tampa Police officer.

Martinez, who was released from jail after posting $500 bail, could not be reached Monday for comment.

"We're aware of the situation and are looking into it,"Hillsborough County Assistant State Attorney Pam Bondi said. "He is suspended pending the investigation."

Martinez's troubles began just after 10 p.m. Friday, when his wife called 911 to report to Tampa Police that her husband was driving recklessly. Alicia Martinez, a judicial assistant for a Hillsborough County judge, said she was following his blue van on Armenia and Hillsborough avenues and that he had crashed into her black Toyota Camry but kept driving.

A Tampa Police officer caught up with the vehicles and saw Elvin Martinez almost crash into another vehicle and then drive in the center of a two-way road toward his home, the Police report said.

He pulled into his driveway and stopped. He told Tampa Police officers he had driven around the block "to avoid his wife," according to the Tampa Police report, which noted that the couple was having marital problems.

Martinez said he had not collided with his wife's car, claiming that the damage to his van had been caused by his children's bikes.

A Tampa Police Officer noted that Martinez's sentences "made little sense," his speech was slurred, and his breath smelled of alcohol. Inside the van, the Tampa Police officer found an empty plastic cup that smelled like beer on the floor board, and an unopened can of still cold beer.