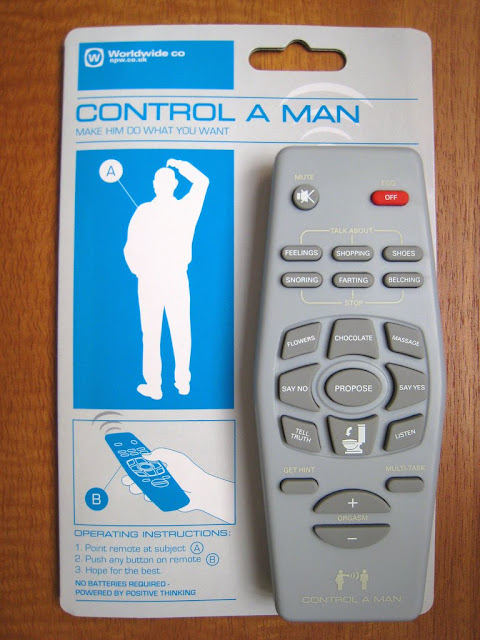 Are you sick and tired of hearing how us Men are so "emotionally abusive" ?
Some Women are very controlling creatures, and will sometimes even use the Police to inflict punishment on you.
The well meaning Hillsborough County Deputys in my case had no idea they were being manipulated by my ex girlfriend.
She is a great actress, a real 'Drama Queen".
She has had a lot of practice in life making people feel sorry for her.
I found this, and wanted to post it.
Sound familiar anyone ?

“An emotional abuser sees herself as a blameless victim, and denies her own provocative behavior, even going so far as to bemoan the fact that a partner left her, or threw her out, “after all the things I did for him”… The emotional abuser will play up the “pathos” in an attempt to garner sympathy, all the while, continuing to stalk her ex, making jokes about things she could do to upset him, and invading his personal space and boundaries at social functions.

Like physical abusers, emotional abusers will often stalk their former partners. The stalker’s objective is often to control him through cultivating fear rather than making direct or specific threats, or confronting him. Sometimes this stalking can take the form of simply moving into the same neighborhood as a former partner, and letting him know, through friends, where she is living. Her move into his neighborhood will be “justified” by her for some specious reason, but the reality is, she can’t let go and is still trying to control him and inflict pain on him after the relationship is over. This is a subtle form of terrorism, because abuse victims are often very emotionally (if not physically) afraid of their abusers once they wake up. He will know that she might run into him at the local convenience store, gas station, supermarket, or on a walk. She is, in effect, pissing on his boundaries (something abusers have no respect for) and trying to make them her own. She may even begin dating someone who lives very close to him, so that she has an excuse to go by his house, or park her car nearby.

Ex-partners of abusers will often express fear of their abuser, and will have no desire to be anywhere near the abuser. On the other hand, the abuser may try to appear as if she is calm, rational, and still supportive of her ex-partner, despite the fact that she will also express the opinion that She believes he is quite unstable. She will make statements such as saying that she “bears him no ill-will”, etc., but then will show no respect for his boundaries or his requests for her to stay away from him. The abuser will still inquire with friends as to how he is doing, implying that her inquiry is because she cares about him – She does care – about retaining those last vestiges of control, even after the breakup. What she really wants to know is if he is suffering or doing badly, because that feeds her sick ego. She feels best when She puts other people in as much pain as she is in.”
Posted by Chris Tucker at 12:26 AM